Back to Bulgaria. Every time coming back feels like an almost painful experience. As if you get reminded of a good old fall, broken arm, an old knee injury, the pain just before you realize this thing will become a scar one day. I remember somewhere in my diaries I once wrote I feel like a tooth ripped out. The feeling when you leave a place where you felt like it was your place and a time that felt like it was your time.
Just now I am starting to realize I went away. I went so far away that now when I come back it feels like I am the alien coming back to its planet after a long and transforming trip. The crash landing was not a deadly one.
Here they are - my place and my people, their walking sticks, their heavy heads, their sore eyes - walking poems with walking sticks. The whole universe is a giant walking stick and nothing and no one is showing you the right time to get back to your planet, yourself, the markets, the old visions, the new need of spectacles. Taking these few snapshots feels like I am opening an eyewear store and I want to give every other alien a free eye test. Only the glasses are still very expensive 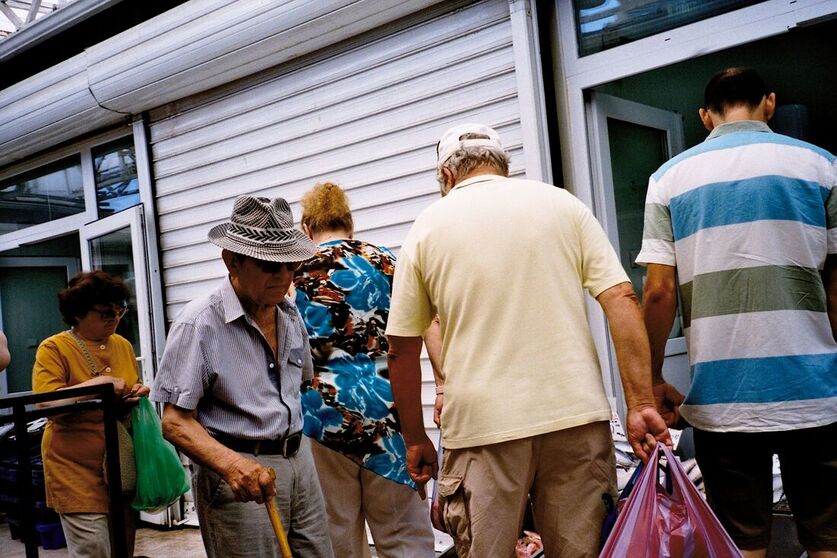 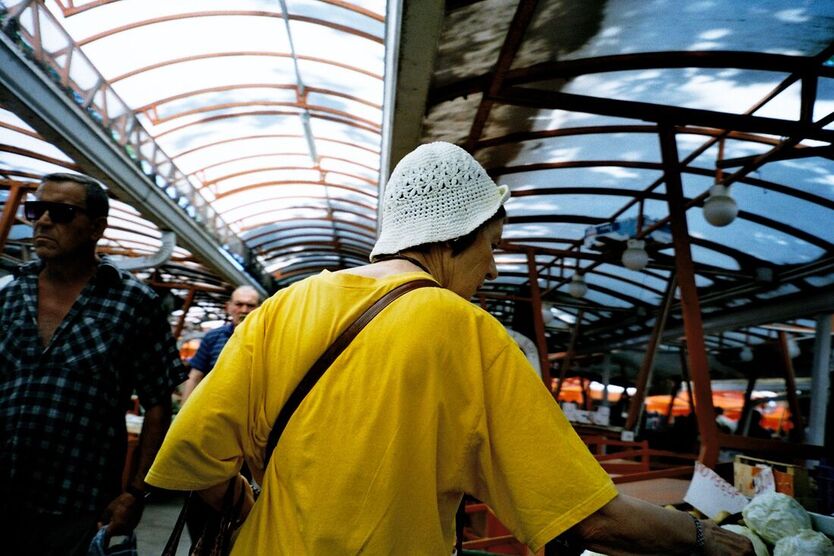 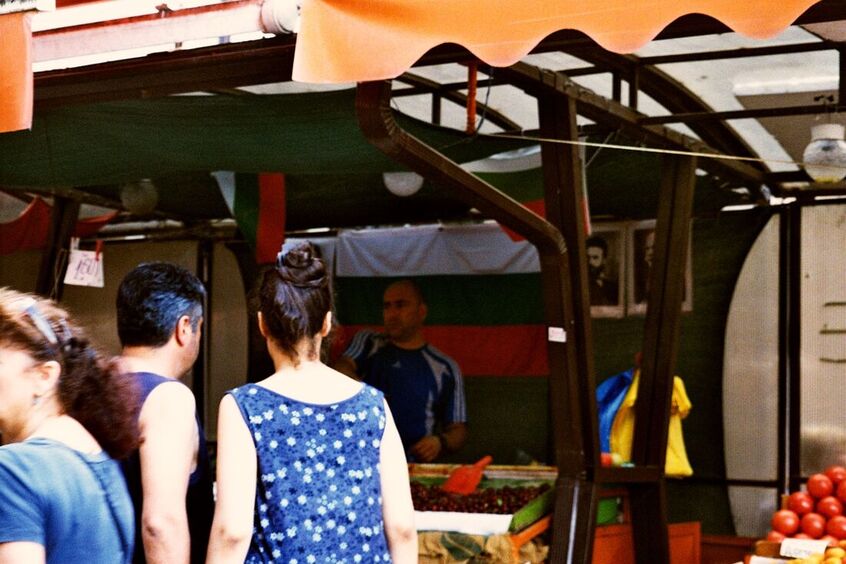 The wave of nationalism taking its toll - even the vegetables are growing sweeter when surrounded by national heroes portraits. One must imagine Hristo Botev - the poet and national hero, eating cherries somewhere in the wilderness envisioning the Bulgarian future - a market full with fruits mainly coming from afar and people who are desperately counting their coins to get the sour stock from foreign lands 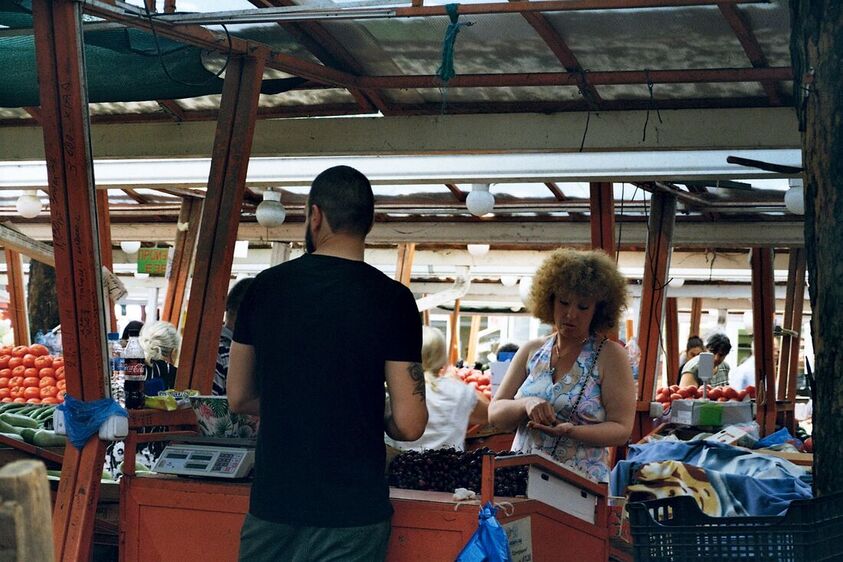 The coin seeker I 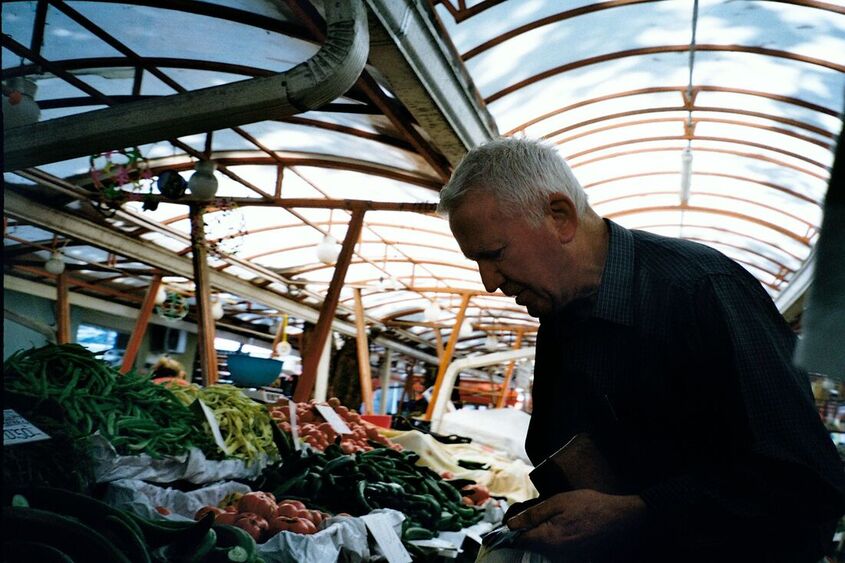 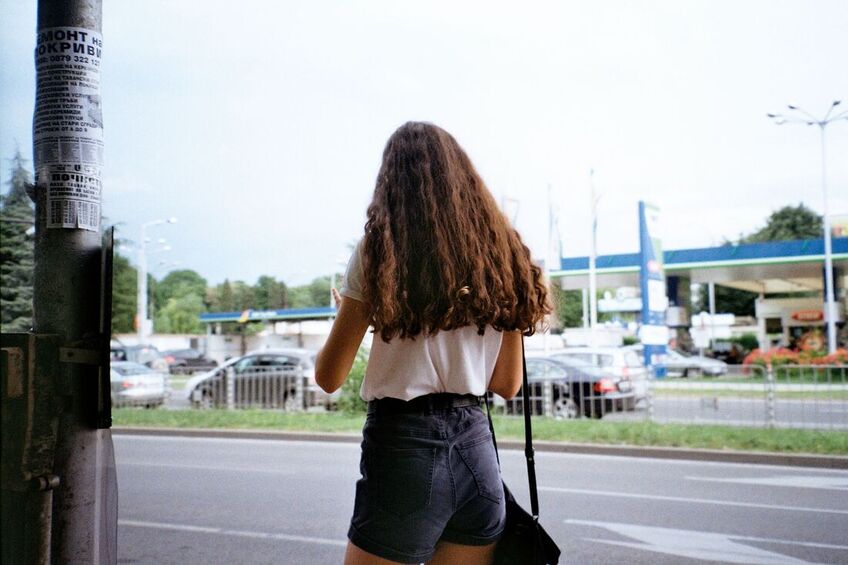 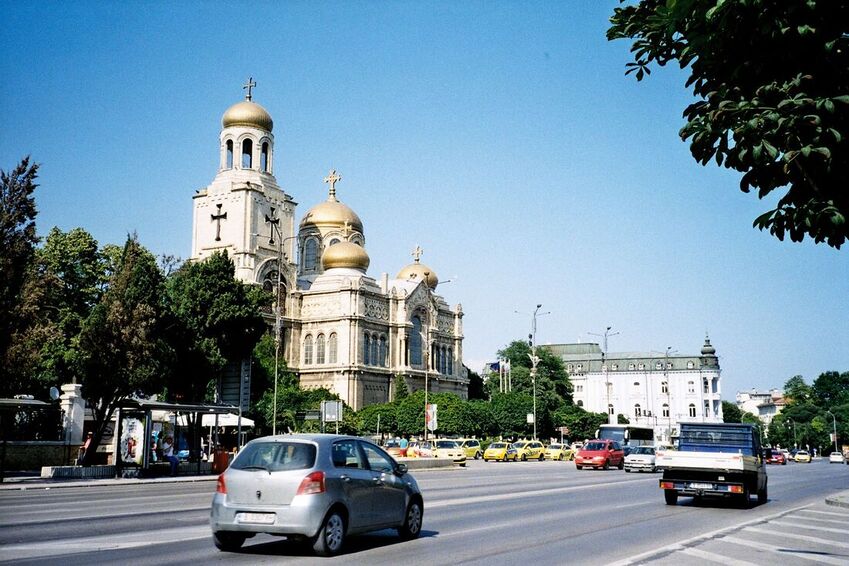 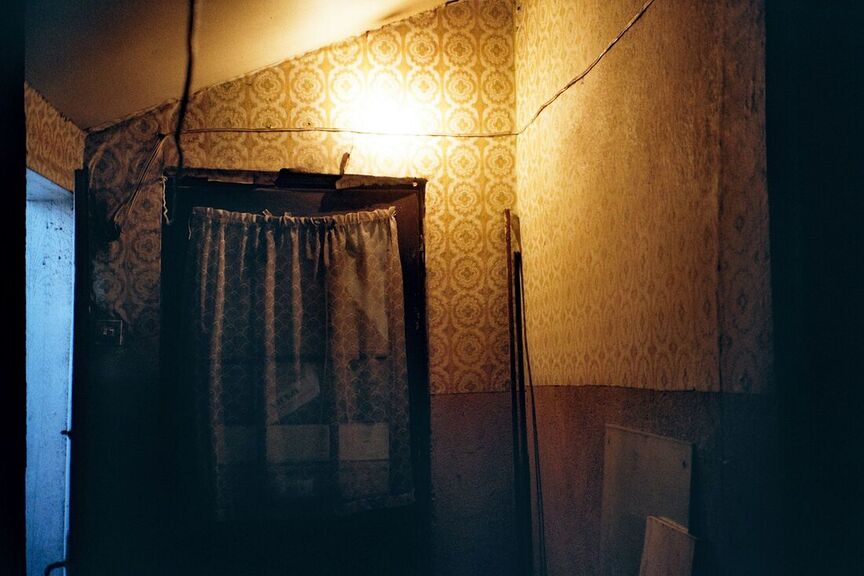 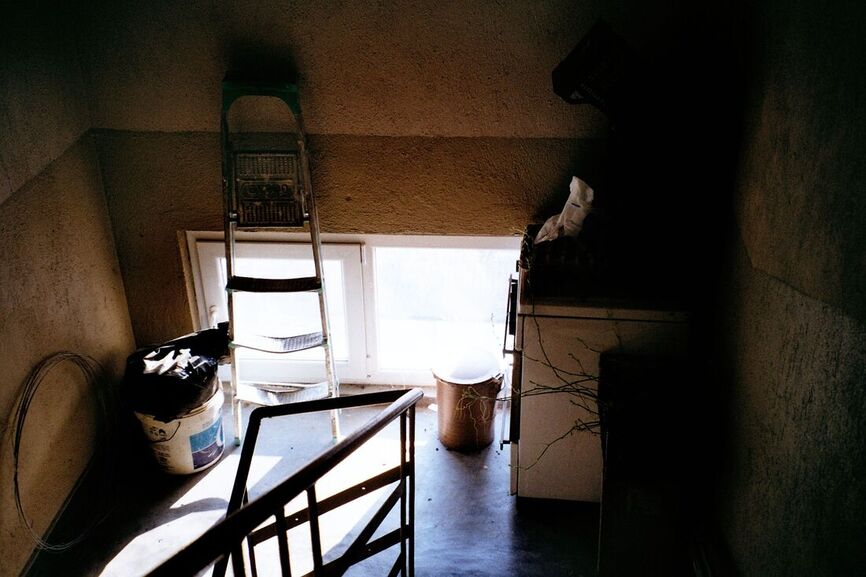 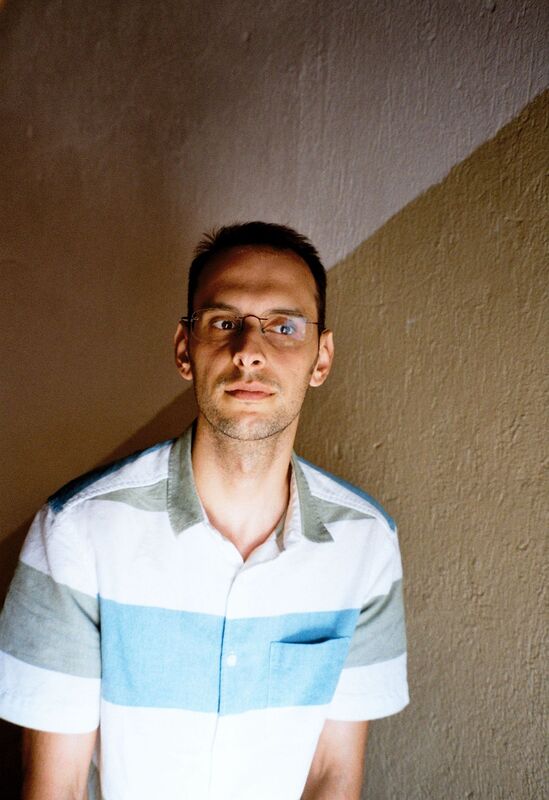 Todor is taking me to the attic of the house where he grew up as a kid The sunlight was beautiful that evening. We watched the sea right from a little roof window. The seagulls, the sea, the salty memories of a child, hiding treasures away from the eyes of the grown ups really moved me 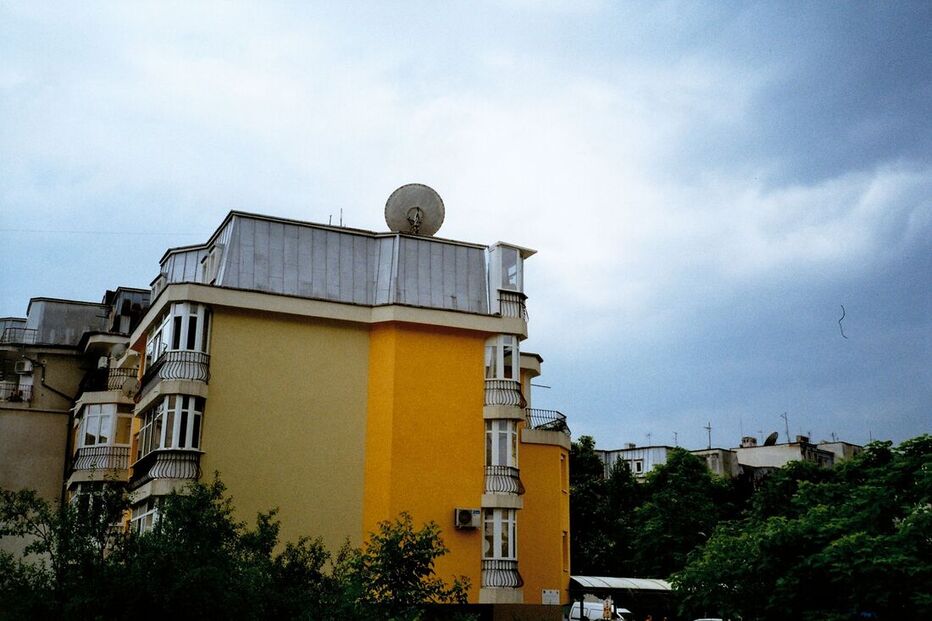 We are living in the tropics already, my mom claims. The heavy rain in the afternoon is almost scary. It's like if someone just pushed a button - the water is falling like a heavy white curtain. Just a few minutes later the sky looks blue again and the newly sanitized buildings are blooming in their colors inspired by talking parrots. 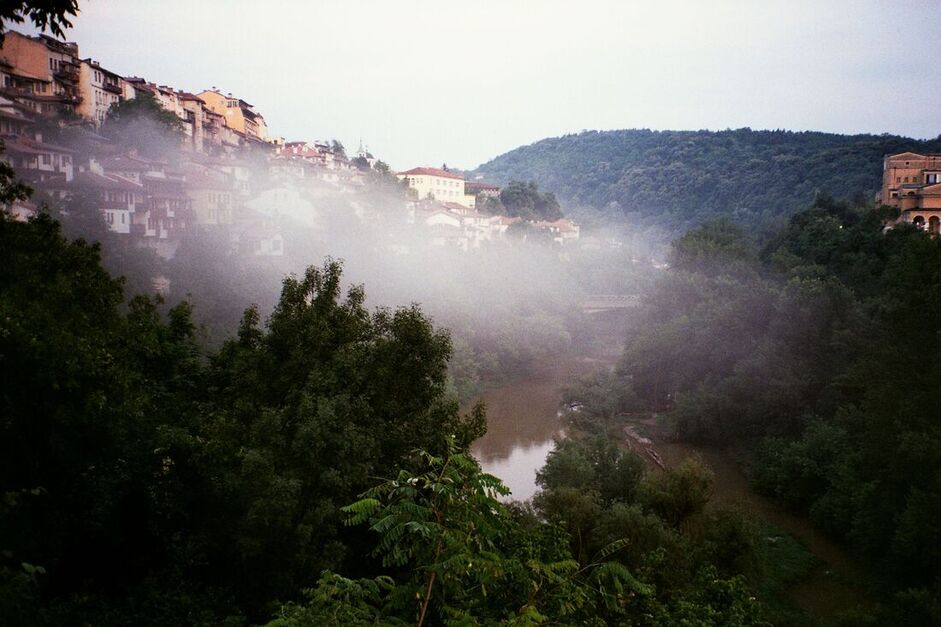 The fog after the rain My favorite part of the city. The river and the hills. The old houses like hundreds pairs of eyes. The water is sleepwalking and so am I. Walking into a dream of my old self. Remembering how to get to the most quiet place and seek peace on the river banks. Yantra - the ancient river is dark green and deep. An ode to the unknown. The secret. The unexplainable love for strangers and places that defines me 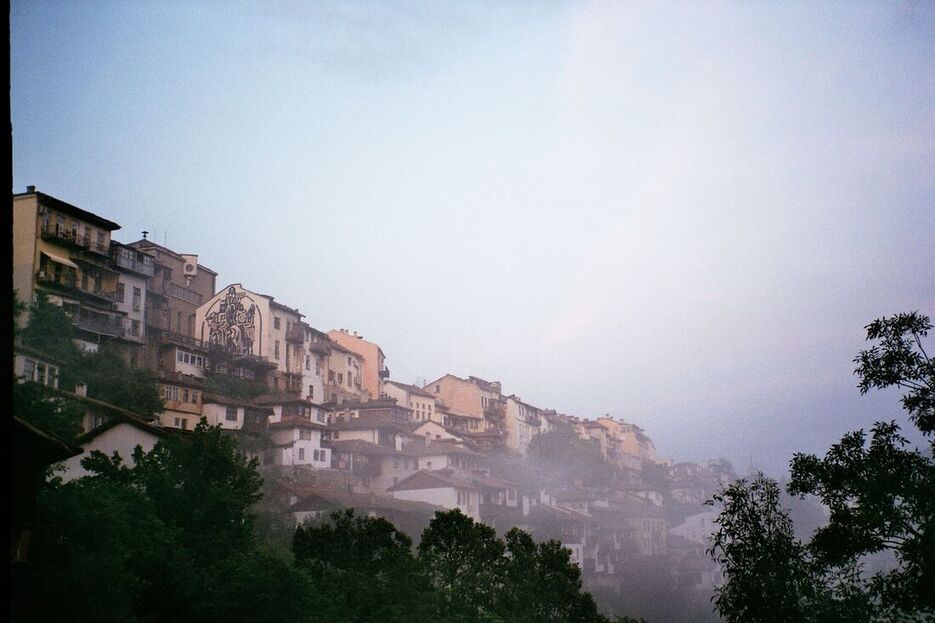 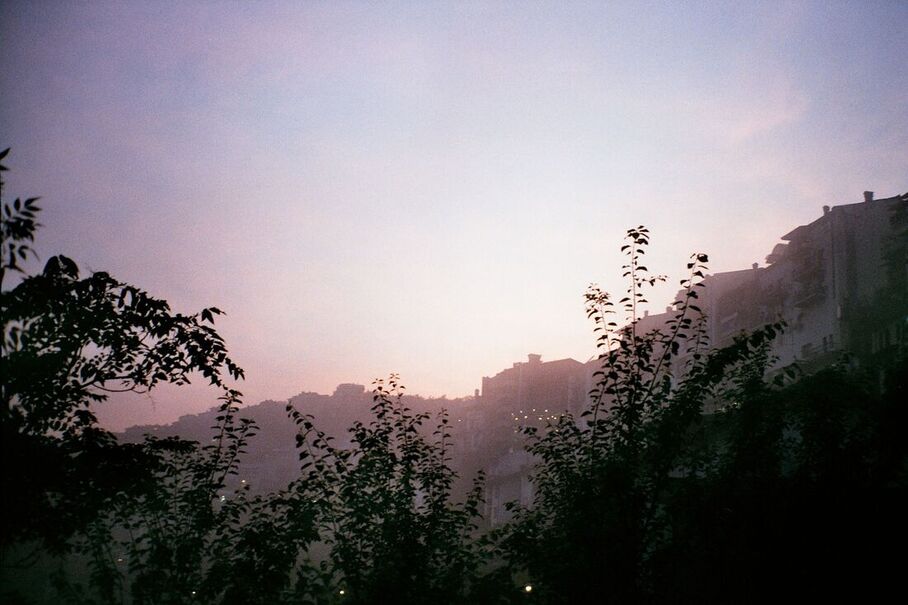 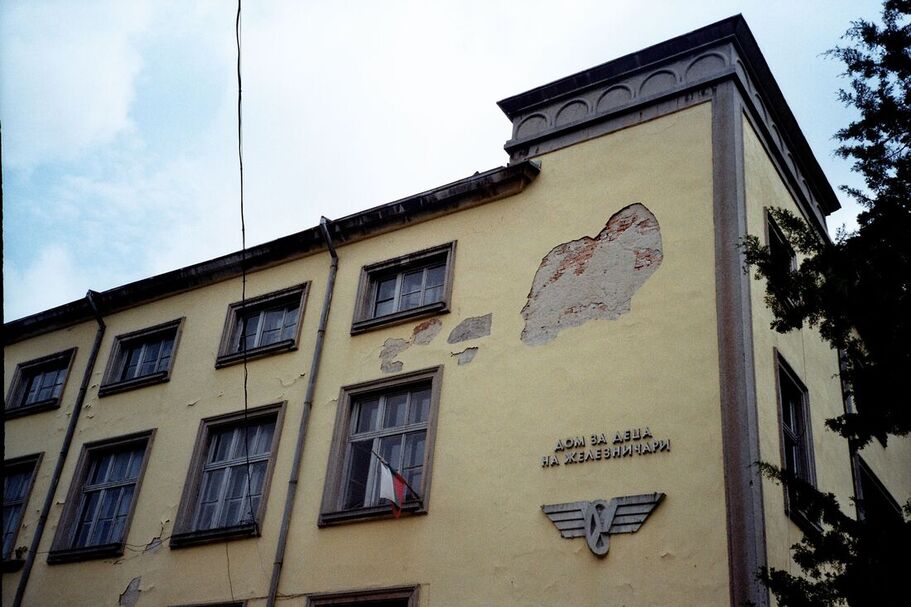 We used to call this place The boarding school [пансиона/pansiona].
​ It was built to accommodate the children of the rail station workers back in the 30s of the 20th century. With the decay of not only our national railways, but the building itself, the political regimes, and the economy, today what once was one of the most interesting buildings in the city, looks a little sad and abandoned but it is still used as a dormitory for students from the local schools and universities. The kids of the railway workers are still accepted with priority. 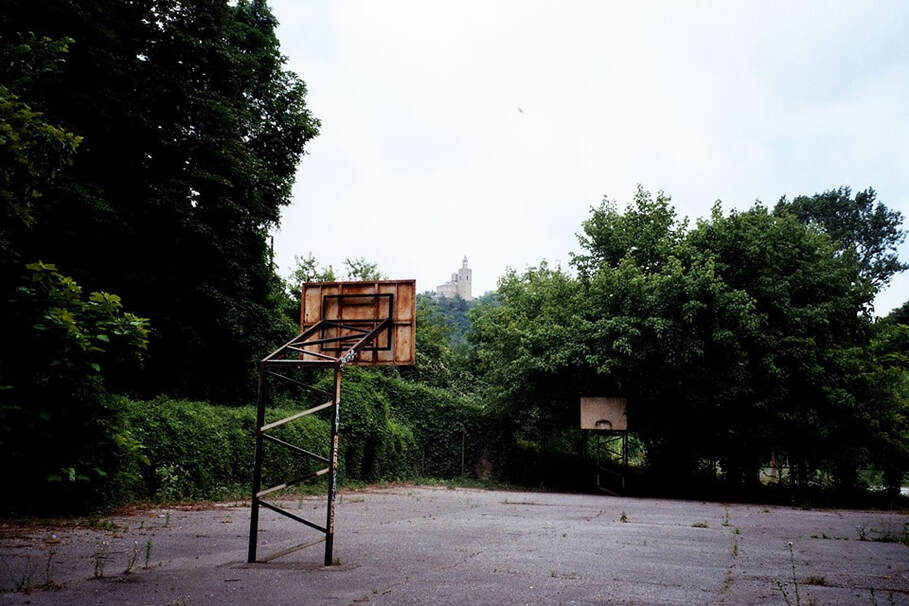 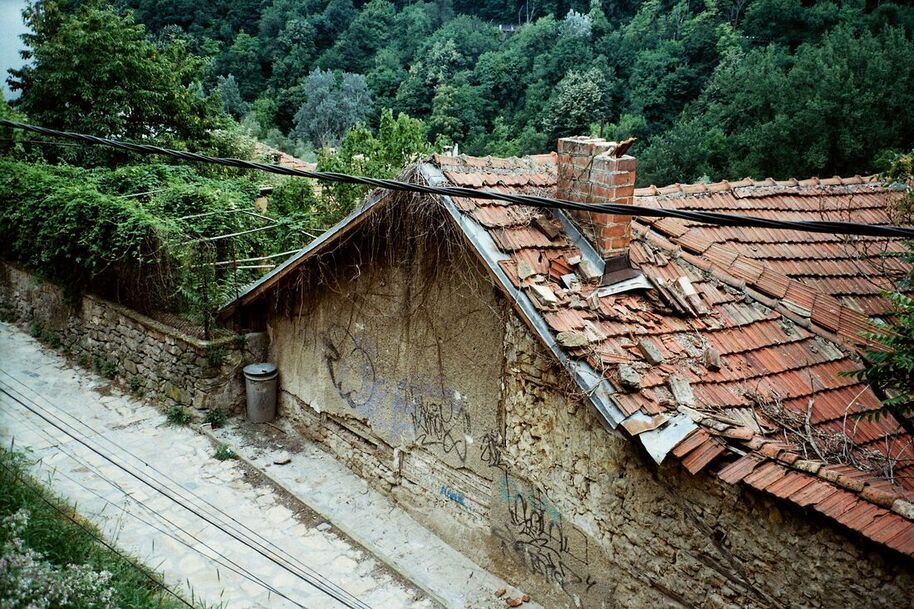