We are seeing double. A house and beside the house a dream of a space and what could become one day or what it used to be.

The fabric prints are depiction of the House of the Monkey - Once a place for vivid dreaming - the man/monkey/ contemplating the streets and the surroundings;
Nowadays mysterious entity - a building serving the Union of Scientists, an antique shop, or once again a missed opportunity to become a space for culture and art, archive of architectural documents or else. 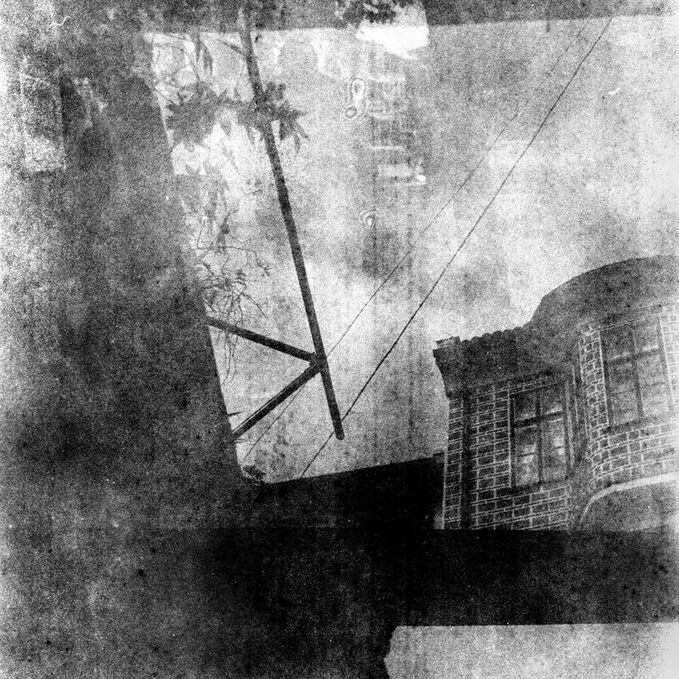 I was born and raised in Veliko Tarnovo. For so many years I’ve been absorbing this little historical town and its streets. So much so that it feels like these streets are part of my veins and this town is a vessel for my bloodstream, every thought that grew up to be a mindset was born here. Back in my neighbourhood built for the town’s workers but most of all here – in the old part of the town, where I’ve spent my teenage years and my young adulthood.

I’ve been seeing the house with the monkey so many times with my peripheral viewing and yet I’ve never sat foot in it. Never knew if it’s a private or state property, never been sure if it’s just a shop or a place for living. I must admit that when I was little, I was a bit confused about where exactly the monkey was. I guess I was so tiny, I couldn’t quite capture it.

The house was built by the very famous master of building Kolyo Ficheto in 1849. It’s one of his few projects built as a private property for a rich citizen of the town. Afterwards it was a home to a person who happened to be one of the first collectors of old artifacts, old coins, manuscripts with enormous meaning to our Bulgarian culture. When I learned about the Water Tower Art Residency and its theme this year I started looking at my old archive of analogue pictures. Never until now have I realized I’ve photographed the House with the monkey. I saw the fragment of the house and I remembered. So many times I was waiting for my bus on the street just below it, and for so long I thought my picture was a picture of what I saw on that bus stop – the cables, the branches of the trees, the structure of the bus stop and that small fragment of a house. Not just any house. The house that is like no other house. It’s almost a photograph created by my subconscious.

Being curious by nature, I’ve decided to check what is happening with the house nowadays. Who the owner might be, what is its purpose and function. I’ve learned that the state gave the house to the Union of Scientists back in the 1960s. They must have been responsible for the house’s maintenance and development.

What I also found were a few articles by local reporters about the state of the property. Some of its rooms were used as a warehouse, the article said, the smell of mold was something that captured the author’s attention.

​Finally, I found that the state is about to buy the building back from the Unity of scientists, who agreed to sell it for a small amount of money on the condition they will stay and use it for their purposes. When I checked how they are using it – I was surprised to learn that most of their events are happening on different venues and the House was not part of them.

​However, that’s just one more case of a building with historical and cultural meaning with strange and uncertain faith. It hasn’t been used as a museum, although there were some plans for that back in the past.

The president of the Union of the scientists in Veliko Tarnovo responded to my letter saying they are a small organization, and they can’t afford to always keep a person there to show the house as part of a tourist tour. And I didn’t even ask him if that was possible.

​So if I was not able to learn the full story of the house -  I will always know it as part of the background, something beautiful I contemplate from afar. The monkey will keep the house a secret. Or the Unity of the scientists will. Or the state. But being so mysterious is very revealing and it only goes to show how we upkeep culture, the way we abandon buildings and their stories, and what the faith of most of our architectural heritage was like up until now. 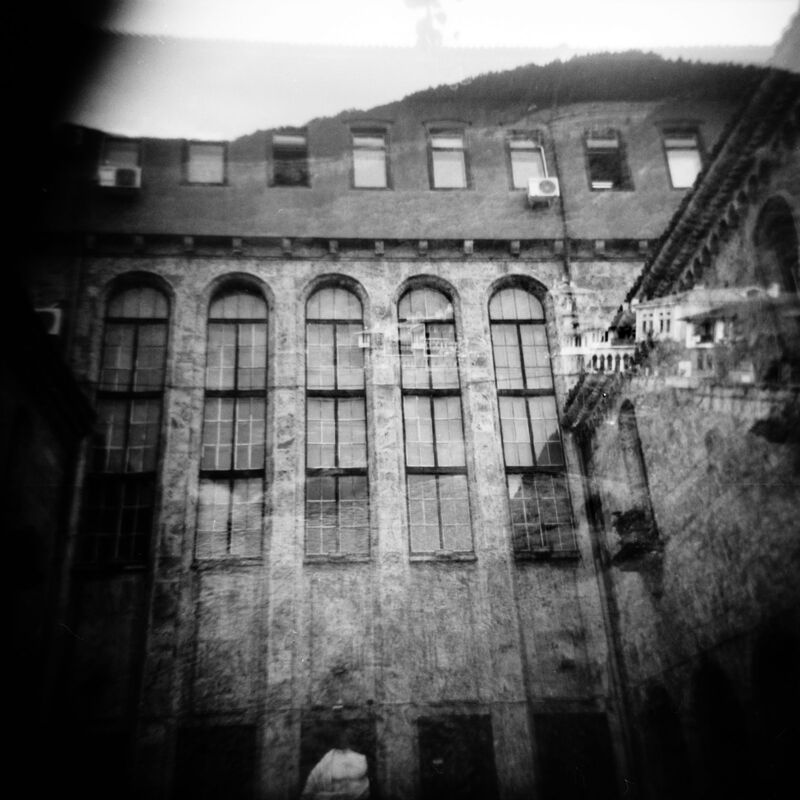 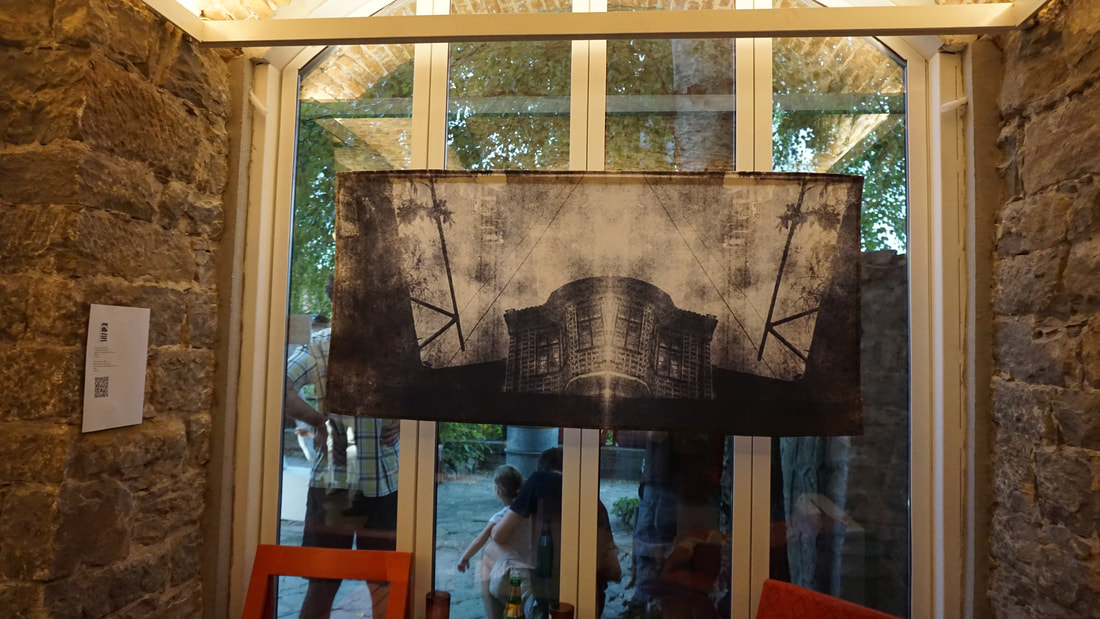 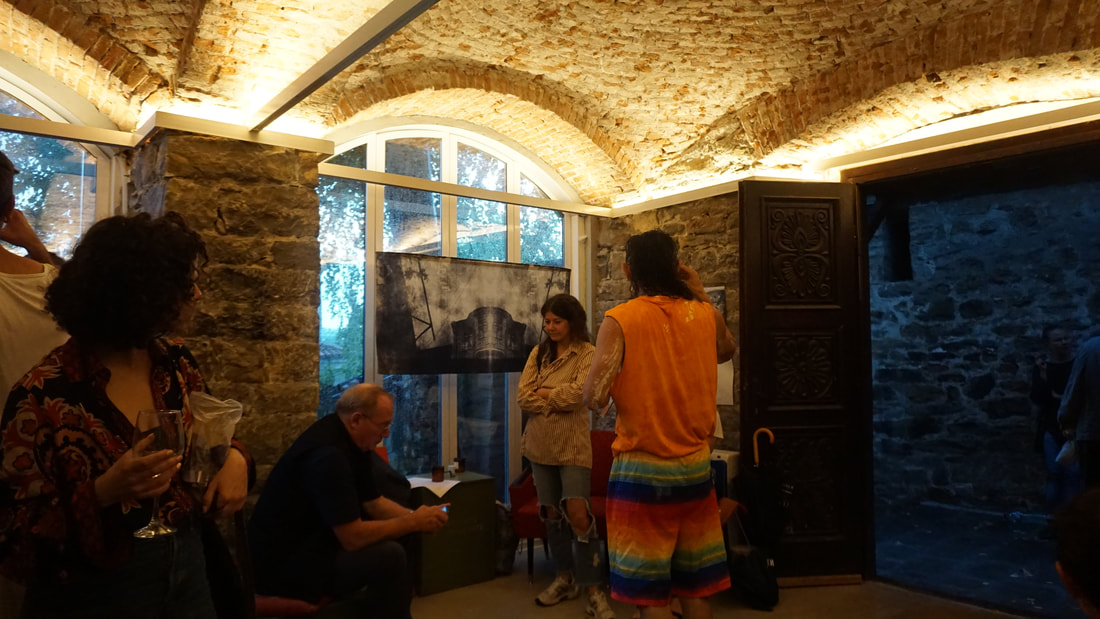 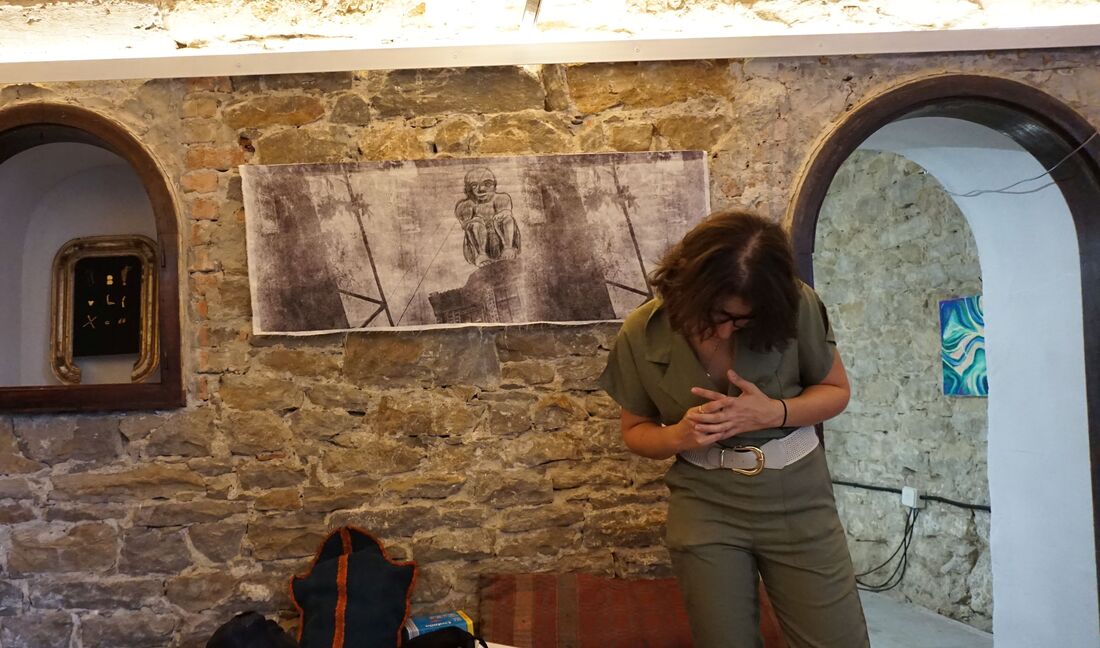